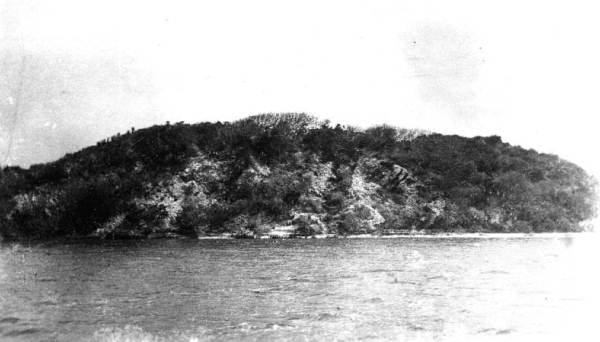 Originally named Surruque, after the chief of the Cacique Native American Tribe who lived there, the Turtle Mound is a prehistoric site and national historic treasure located along the Canaveral National Seashore in Volusia County. This two-acre site contains over 35,000 cubic yards of shells and stands roughly 50 feet. It is the largest shell midden in the United States and estimated to have been approximately 75 feet tall before the shell mining took place in the 19th and 20th centuries.

Wondering how it came to be? The Native Americans not only harvested oysters and clams for sustenance, they used them to build shell mounds for social gatherings, ceremonies and residences as well as burial sites for prominent tribe members. Shell mounds were also great protection against weather, insects and provided an excellent vantage point.

If you like manatees, dolphins and other interesting wildlife in addition to cool historical stuff, you may want to take a guided boat tour through Indian River Lagoon – where the Turtle Mound is located. Containing five state parks, four federal wildlife refuges and a national seashore, the Indian River Lagoon is the most diverse lagoon ecosystem in the entire Northern Hemisphere. Nearly one third of the nation’s manatee population make the Indian River Lagoon their home, as well as hundreds of bottlenose dolphins and great game fish, such as red drum, sea trout, snook and tarpon. Indian River Lagoon is also the nesting grounds for the most varied population of birds anywhere in America and its beaches provide one of the more heavily populated sea turtle nesting grounds in the Western Hemisphere.